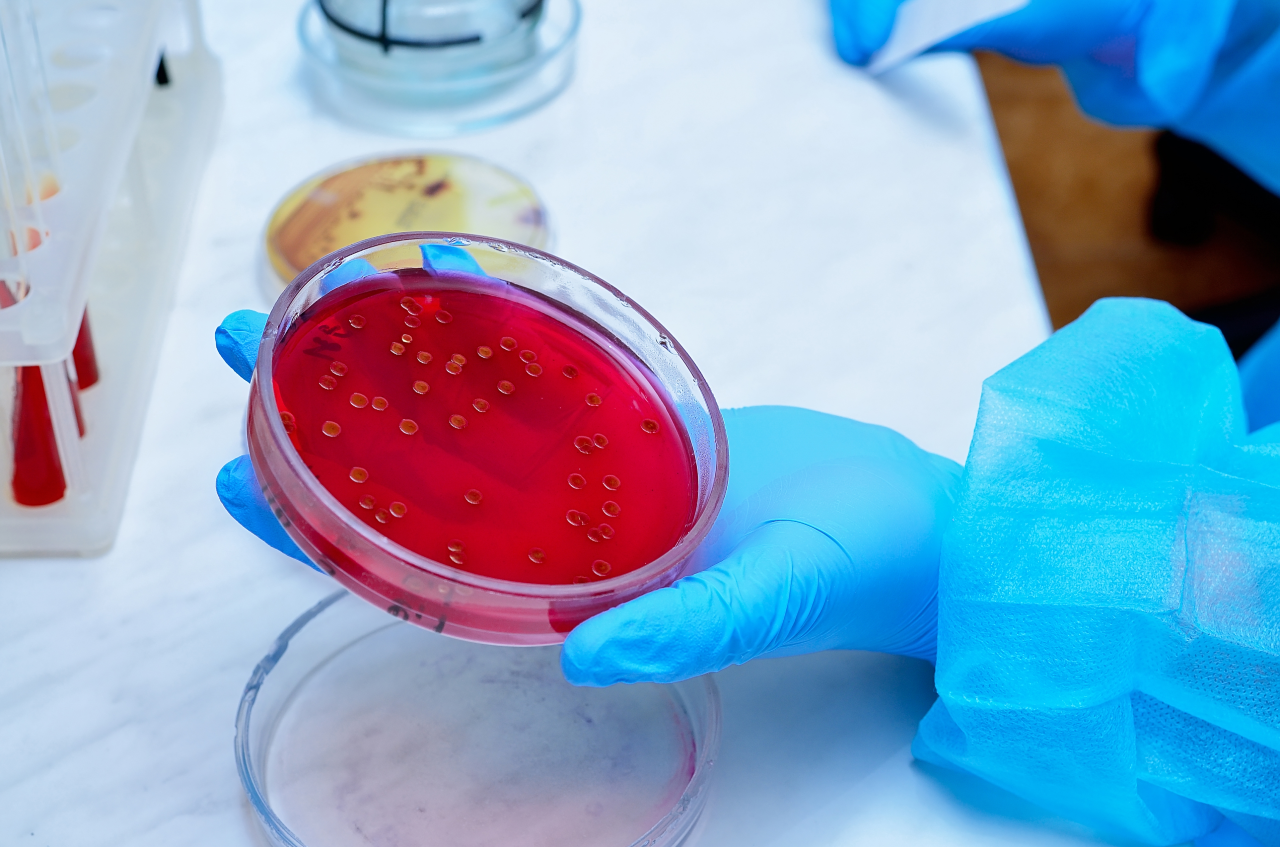 We often confuse fungi and mold as synonyms and think that both terms can be used interchangeably. But it’s not true, both are different. Where fungus is a broader term having different types like mold, mushroom and yeast. Mold is only a type of fungus. In layman language if fungus is a house than mold is a living room. To differentiate mold from fungi we need to understand their structure and function.

Fungi are eukaryotic organisms like plants and animals. Historically, fungi were considered plants as they are not mobile like animals. But with further studies they were placed in different category based on their inability to produce their own food like plants.

Fungi are aerobic heterotrophic organisms that can absorb organic carbon. Fungi is of following types:

Molds are a part of fungi kingdom. They are very small in size and can only be viewed with a microscope. Molds are formed by multiple cells called hyphae. The network that is formed by the hyphae make mycelium which can be seen by naked eye.

Fungi can be unicellular or multicellular. They can either be too small (microscopic) or big enough to be seen by naked eyes (macroscopic). Whereas Molds are multicellular and microscopic in size.

Fungi are mostly heterotrophic and aerobic organisms with some yeast species as exceptions which can be anaerobic. Likewise, molds are also heterotrophic and aerobic. This means they can both absorb carbon from the environment. They secrete enzymes which dissolve big molecules like proteins, sugar and lipids and make them easily digestible. When they take carbon from nonliving things, they are called saprophytes and when they live on living organisms, they are called parasites.

Under Fungi Kingdom yeasts and molds both reproduce by producing spores either sexual or asexual. In sexual reproduction two haploid nuclei fuse and then undergo meiotic division, here the resulting cells are different from the parent cell. In asexual reproduction diploid spores are formed which then divide by mitosis resulting in diploid cells identical to the parent cell.